AN AMERICAN DINER WITH KOREAN TWIST

Since 1959, Rice’N Bread has been a Wrigleyville Favorite offering all-American staples such as omelets and burgers, with an Asian twist. Rice’N Bread, formerly known to many as Hamburger King (or informally know as Sonia’s or Chester’s), now offers a wide variety of Korean-inspired flavors including Bulgogi, Bibimbop and of course, fried rice and the pickled spicy cabbage know as kimchi.

Rice’N Bread Still holds to its timeless dishes like beef teriyaki and rice and gravy, incorporated with the customer creation Akutagawa, which stir-fries scrambled eggs, sprouts, green peppers and your choice of beef, sausage or chicken.

YetCaMein is another fan Favorite. Similar to Japanese ramen, this dish is made of flour noodles mixed in a warm broth, topped either boiled eggs, green onions, and chicken or pork.

Under new ownership in early 2013, Rice’N Bread now offers menus that are sure to satisfy the taste buds of both early birds and nigh owls. Rice’N Bread stays true to its historic roots but introduces 21st century vibes. 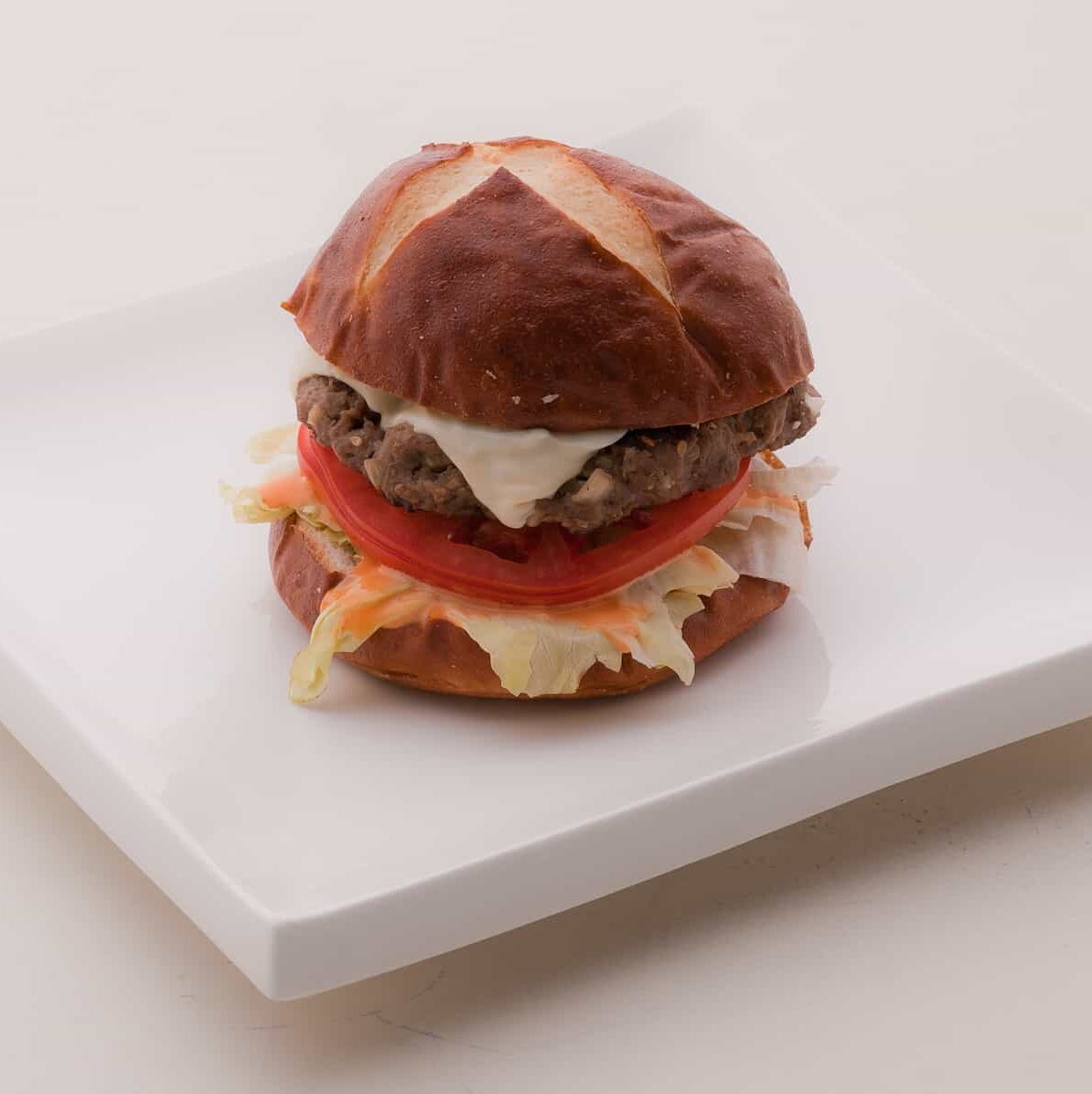 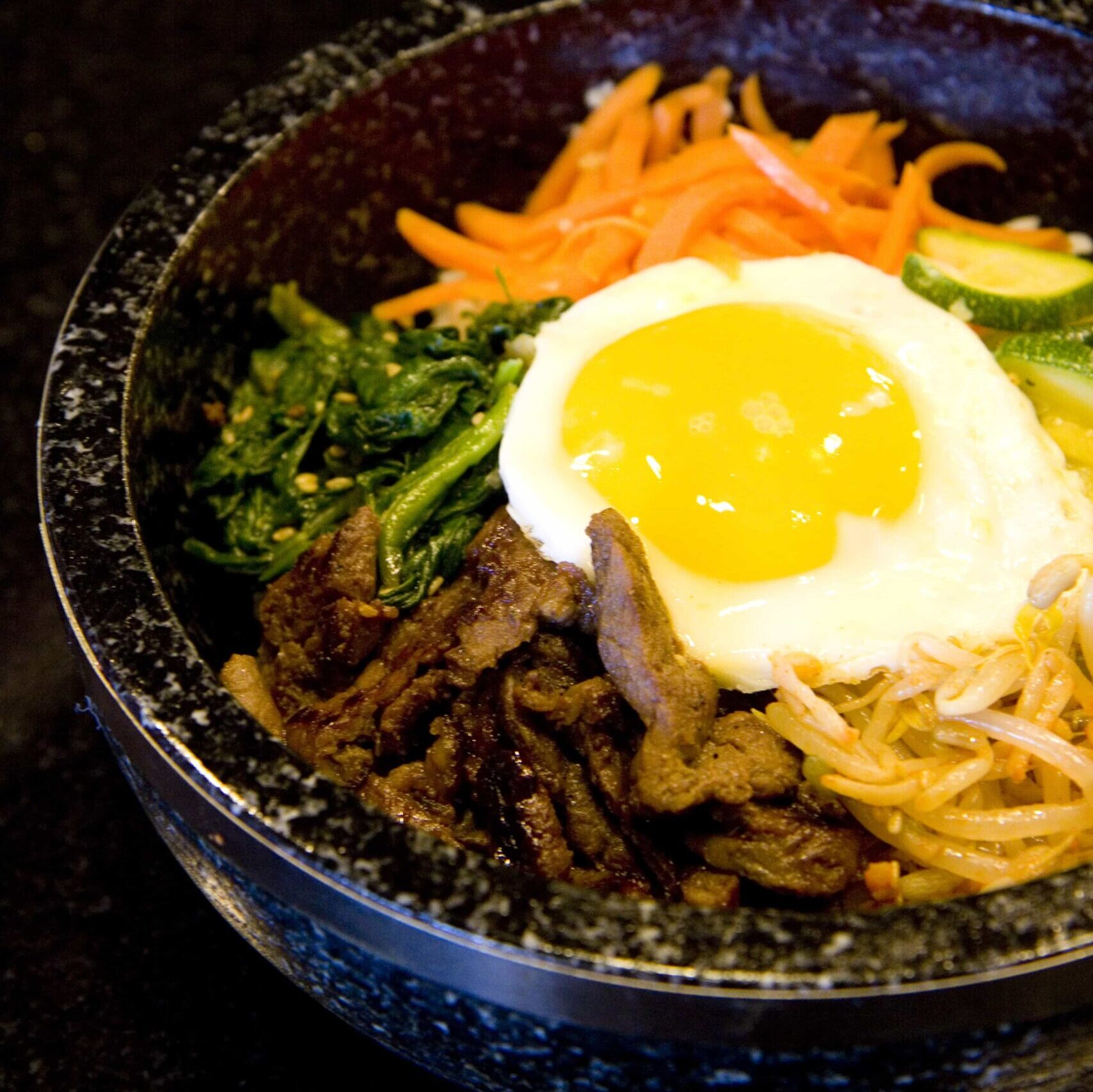 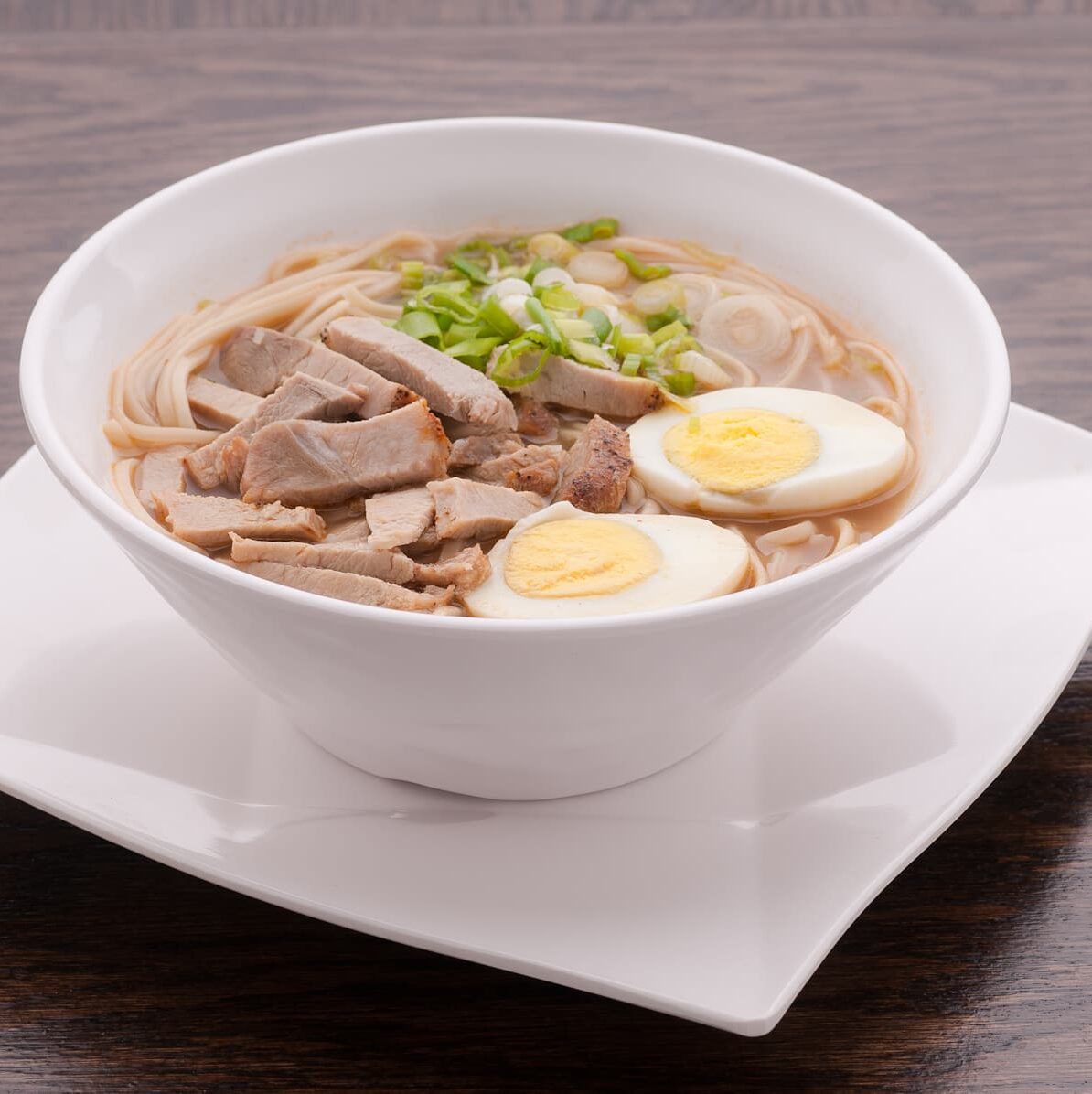 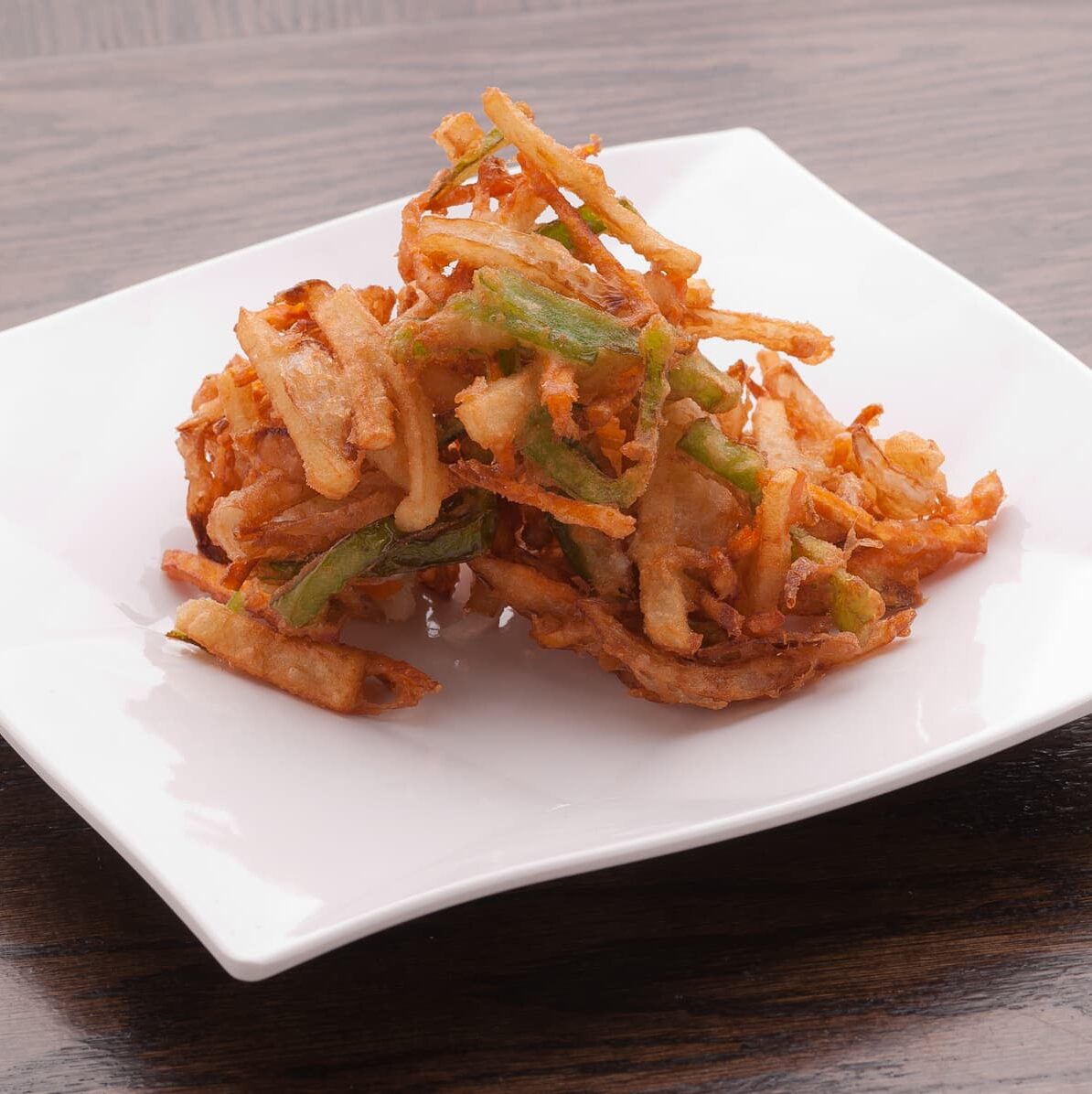 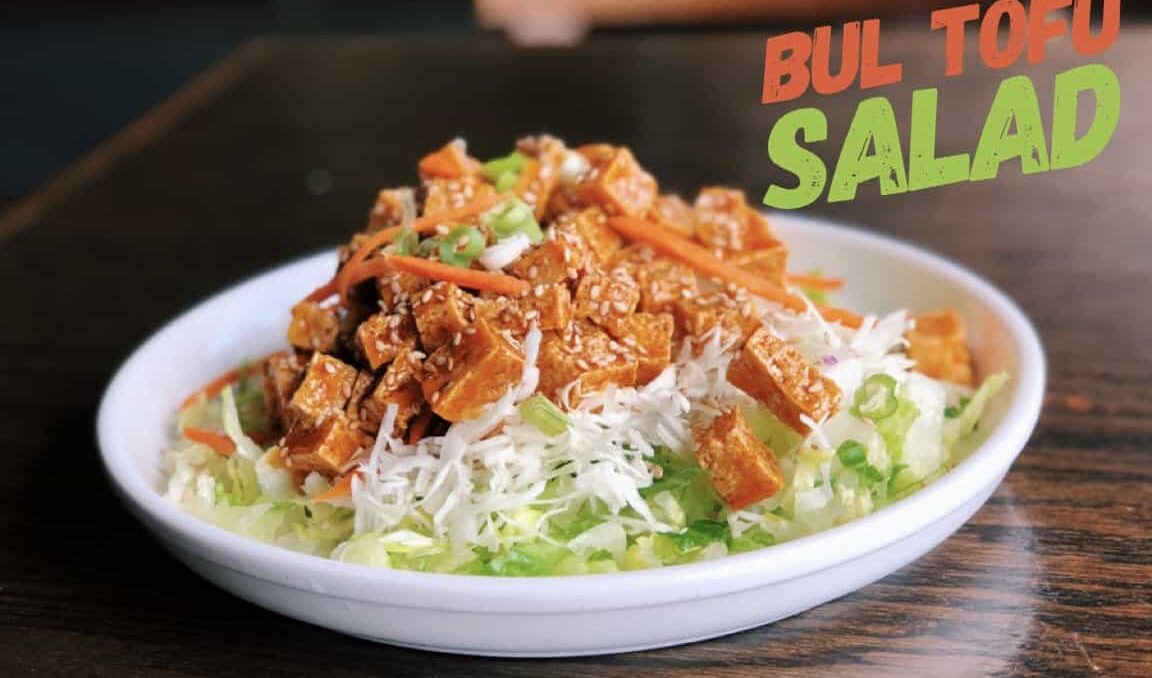 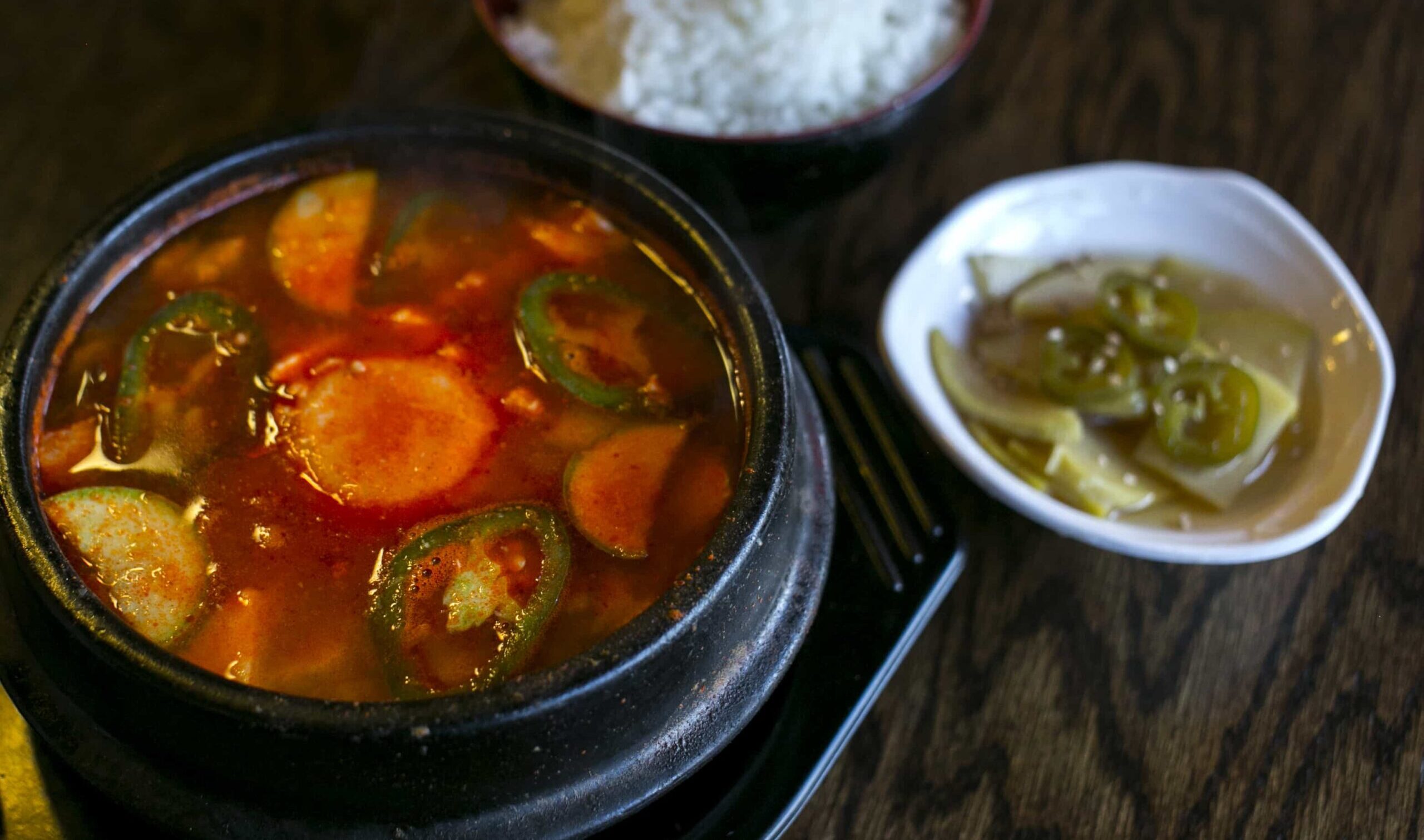 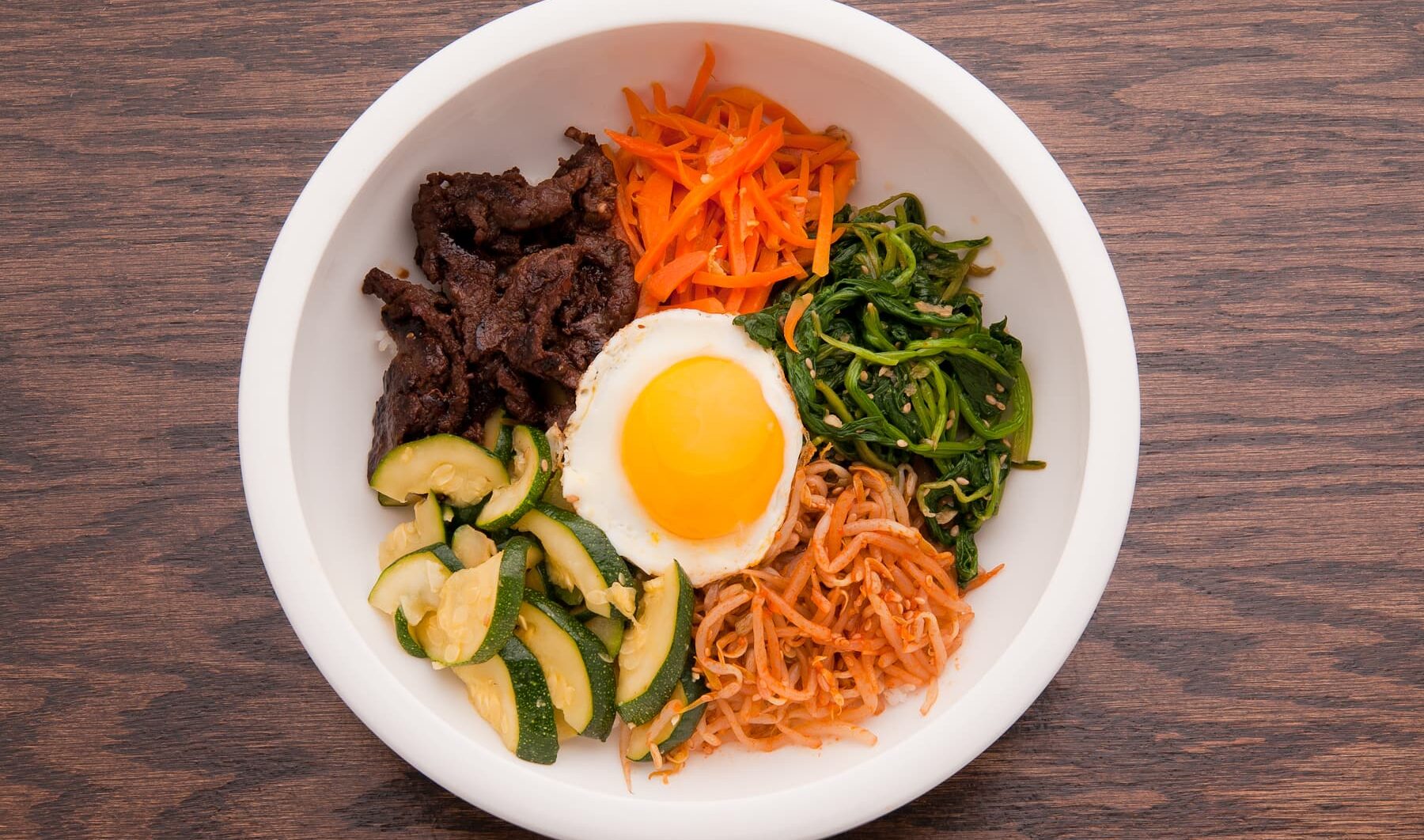 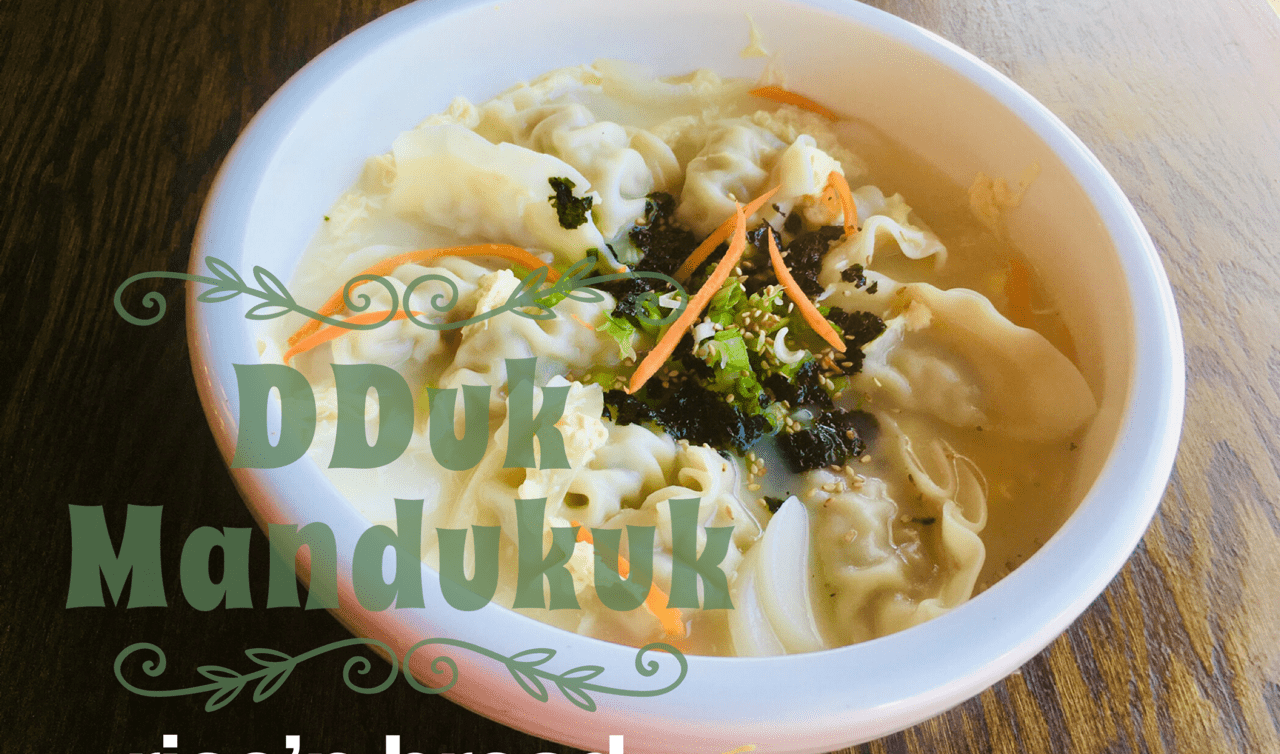 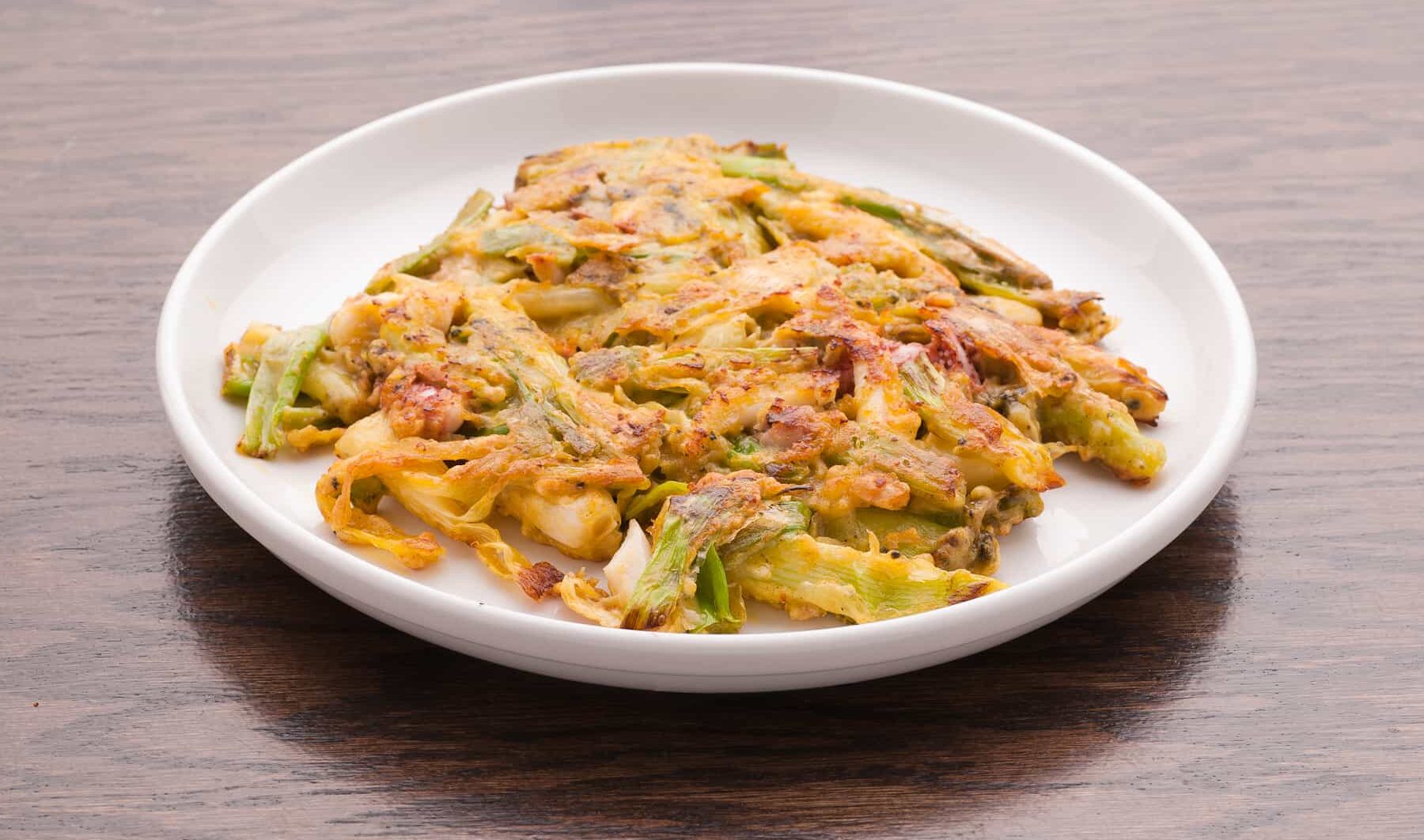 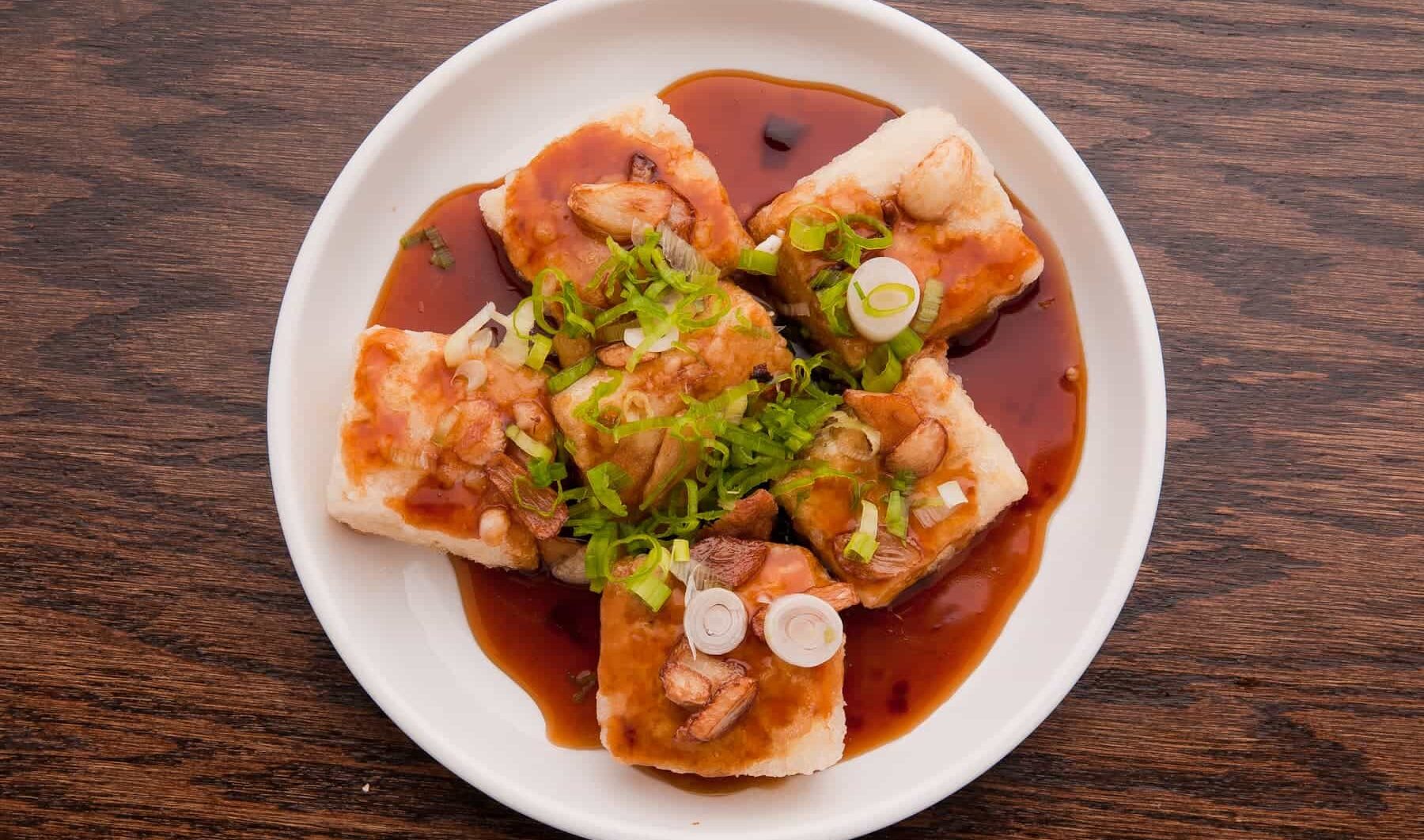 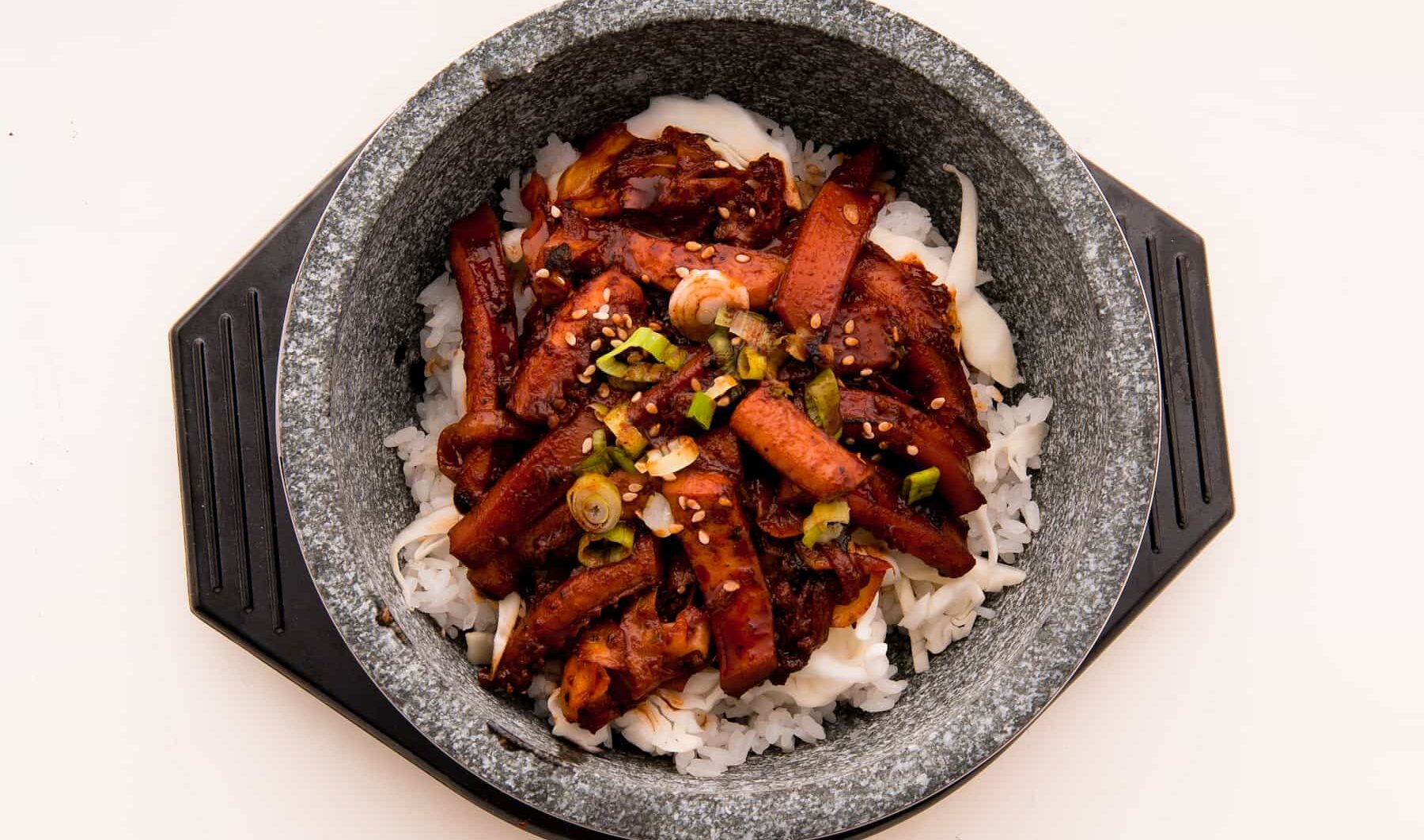 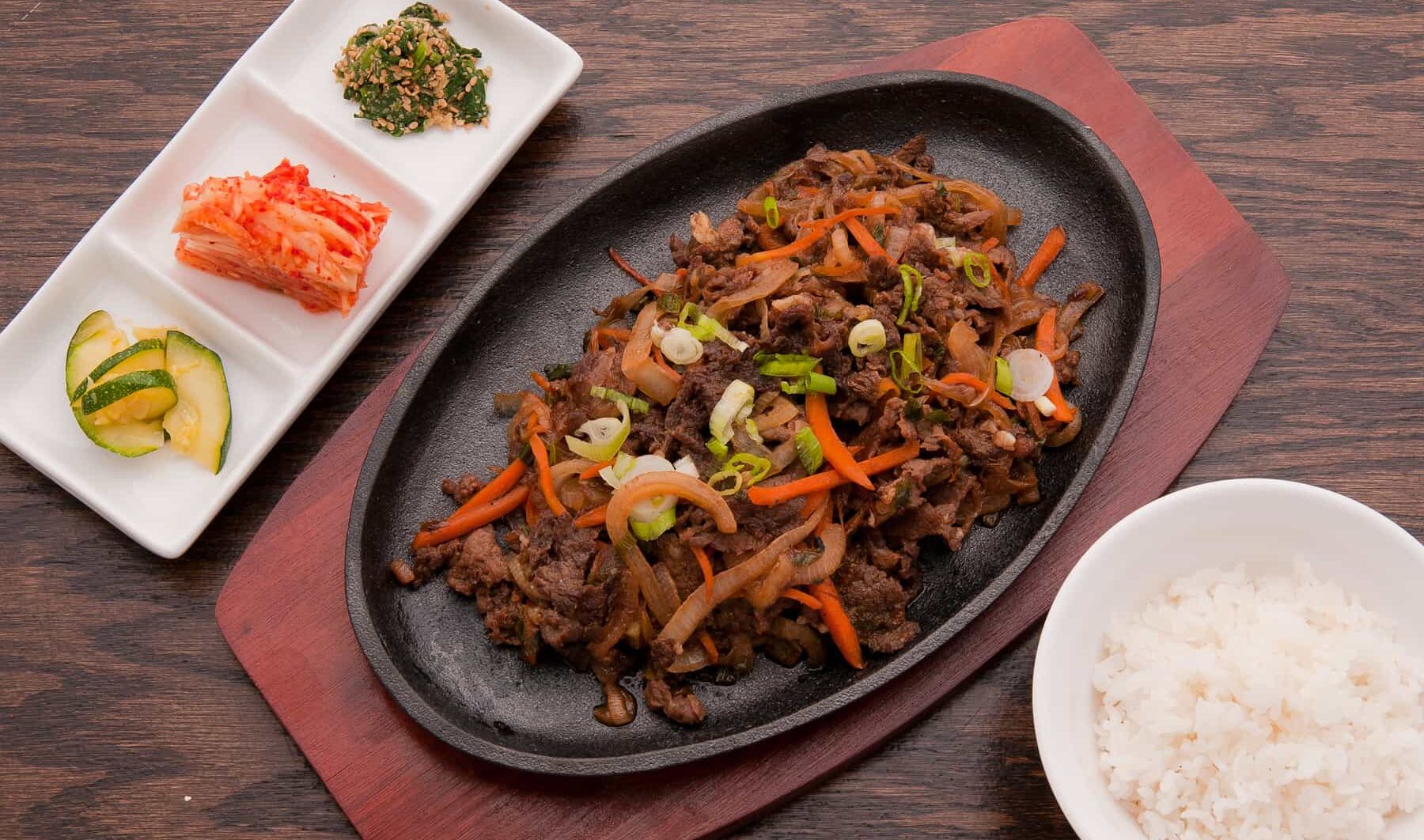 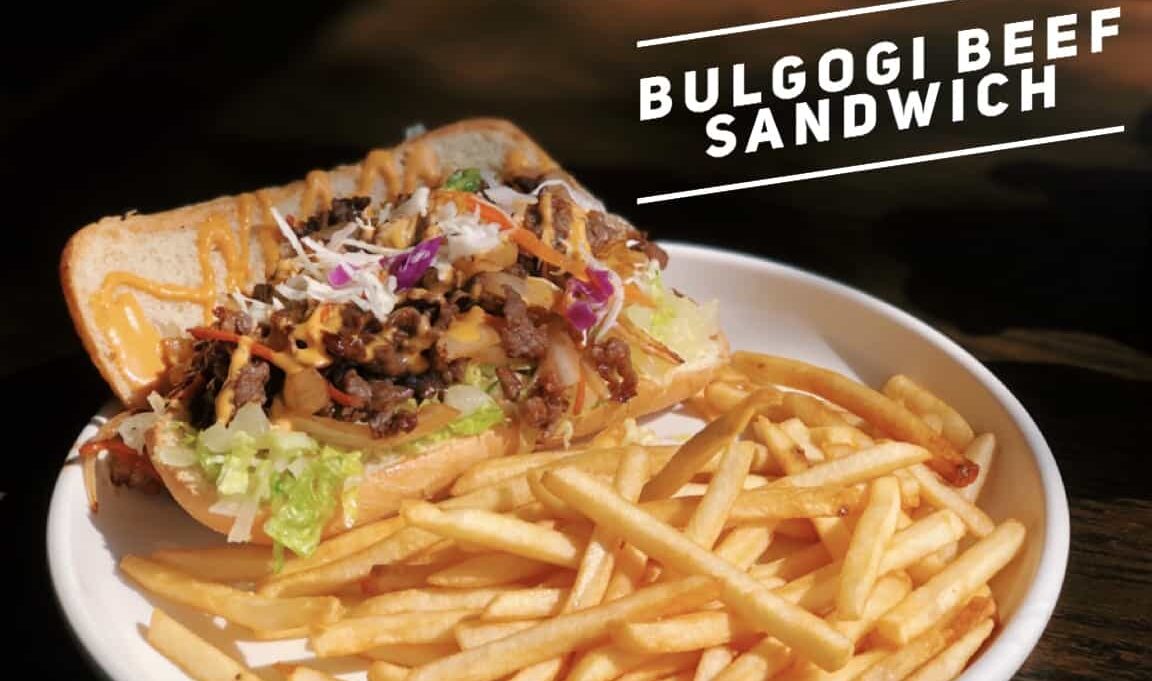